30.10.2020
The first root server of the .UZ domain zone is located in the Museum of the History of Communications 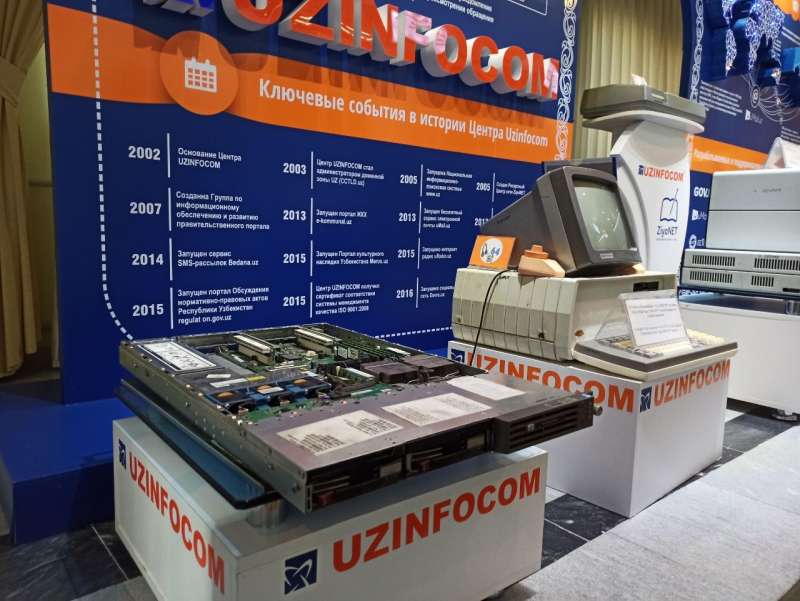 The first root server of the .UZ domain zone in the Republic of Uzbekistan was transferred to the Museum of the History of Communications as a historical exhibit and placed at the stand of the Single Integrator UZINFOCOM.

This server was one of the seven root servers of Internet domain names (DNS) in the country, increased the resiliency of the domain name system and the stability of its operation, increased the geographical distribution of the critical infrastructure of the global DNS and its resistance to increased loads, for example, to DDoS attacks.

In addition, it served requests from users from all over the world, which made it faster to redirect such requests to our domain zone.

Such root DNS servers are the backbone of the Internet, allow to ensure the operation and preservation of system connectivity on a global scale, located at the intersection of high-speed network flows to service requests from users from all over the world. If the root server is not available, the request is redirected to any other available server (regardless of its geography).

Now this server will continue its function as a historical exhibit in the Museum of the History of Communications and will be targeted as illustrating educational material for schoolchildren, students, and also for all visitors to the Museum.

This exhibit can be viewed at: Tashkent city, Shaykhantakhur district, ave. Navoi, 28 A

As a reminder, since March 2003 the Administrator of the national domain .UZ is the Single integrator UZINFOCOM. The right to administer the ccTLD was granted in accordance with an agreement signed with ICANN. Domain registration services in the «.UZ» zone are provided by 24 organizations. «.UZ» domain zone celebrates its 25th anniversary in 2020