Specialists from Single Integrator - Uzinfocom were studied, adapted, and implemented into the domain zone ".UZ" a modern protocol for data exchange RDAP.

When studying the protocol specifications, it was decided to write the source code of the service on top of the modern programming language namely Rust, which is sequentially oriented for a similar task.

In addition, the RDAP protocol has been tested for the domain zone ".UZ" and approved by ICANN (Internet Corporation for Assigned Names and Numbers, an international nonprofit organization regulating issues related to domain names).

We remind you that the RDAP protocol provides registration data, as well as WHOIS, but its implementation will change and standardize access to data and the format of responses to requests. 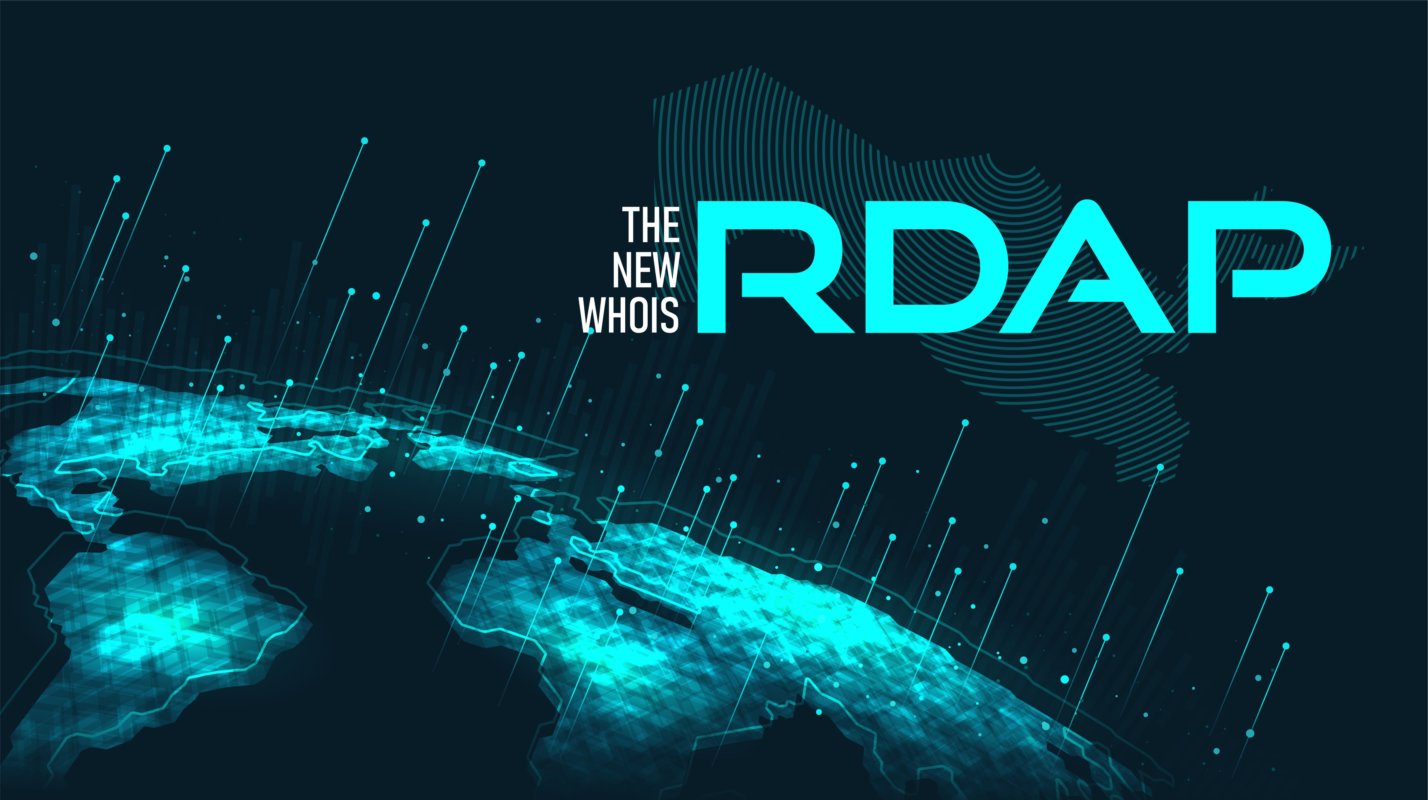 In short, RDAP is the successor protocol to the very old WHOIS protocol.

RDAP has a number of advantages over the WHOIS protocol, including support for national languages, secure access to data, and the ability to provide differentiated access to registration data.

Why is RDAP being implemented?

The shortcomings of the existing WHOIS system, such as the lack of support for internationalization, secure data access, differentiated access, standardized queries, and error responses, have been recognized for more than a decade. The ICANN Advisory Committee on Security and Stability recommended that the ICANN community should evaluate and adopt the new protocol.

Will RDAP replace the WHOIS web interface and port 43?

Does the implementation of RDAP require registry operators or registrars to make any changes to existing registration data?

The implementation of RDAP will not require changes to data that is already stored and accessible via WHOIS; it is simply a new way to access this registration data.