On November 23, 2021, at the UZINFOCOM office, a meeting was held with a representative of the global organization for Internet Governance Standards - ICANN. The senior manager of the company Mikhail Anisimov arrived in Uzbekistan on an official visit.

ICANN - Internet Corporation for Assigned Names and Numbers, or ICANN for short, is an international not-for-profit organization formed on September 18, 1998 with the participation of the US government to regulate domain names, IP addresses and other aspects of the functioning of the Internet.

The meeting covered the development of the domain industry in the territories of the CIS countries, in particular Uzbekistan.

Questions were raised on the standardization and modernization of various systems of the .UZ domain zone. Mikhail Anisimov presented a new research project called ITHI, a project designed to monitor and indicate the "health" of the DNS system, as a result of the implementation of which, in the future, it is possible to reduce the load on systems by optimizing the correct distribution and communication between various nodes of the global network.

The discussion also included the issue of combating illegal use of domains and sites. DAAR is a new ICANN initiative aimed at monitoring and detecting misuse of resources on the Internet.

As a result of the meeting, directions of mutual cooperation were outlined and a course was given to create a joint roadmap for further development. 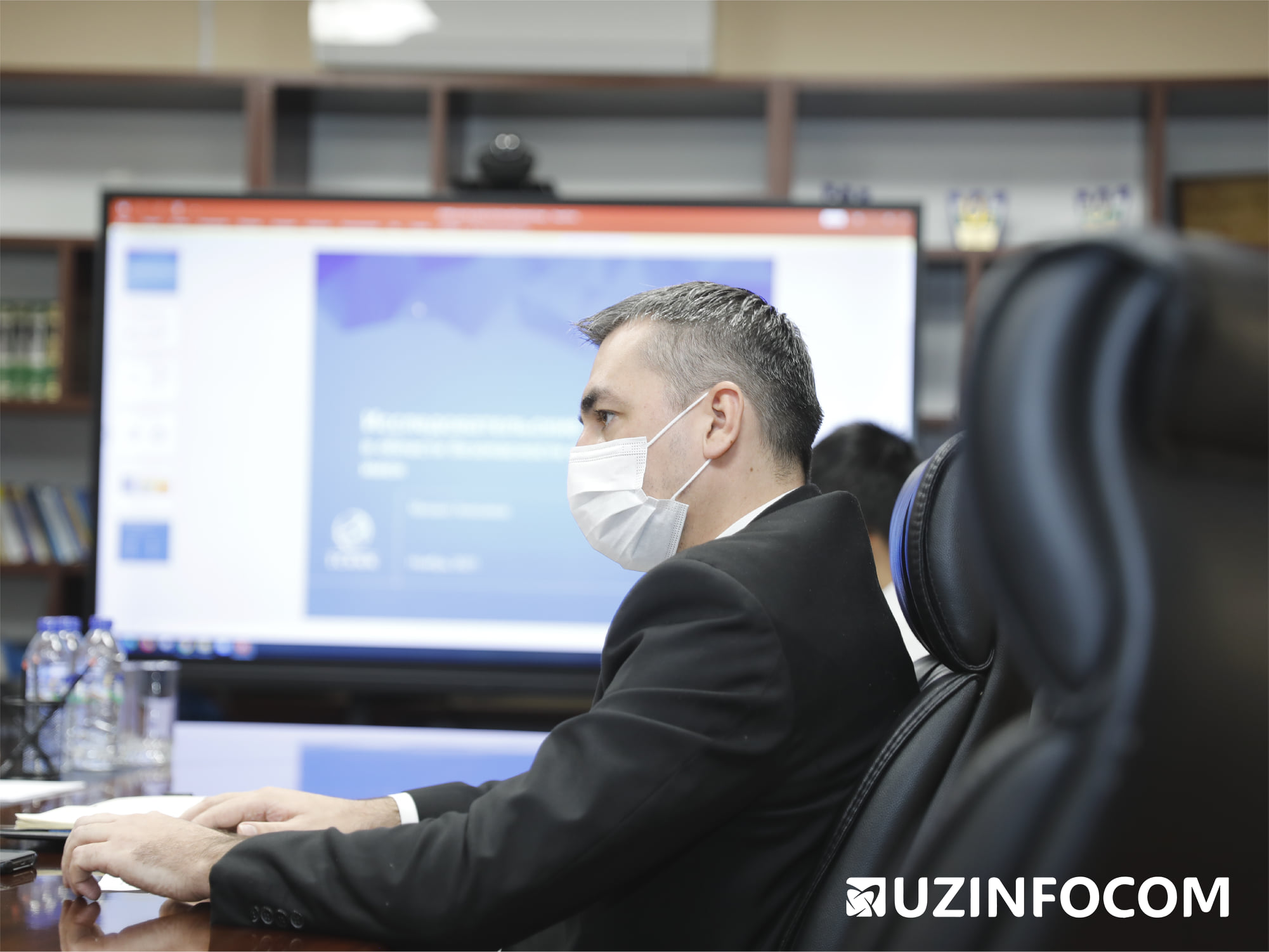 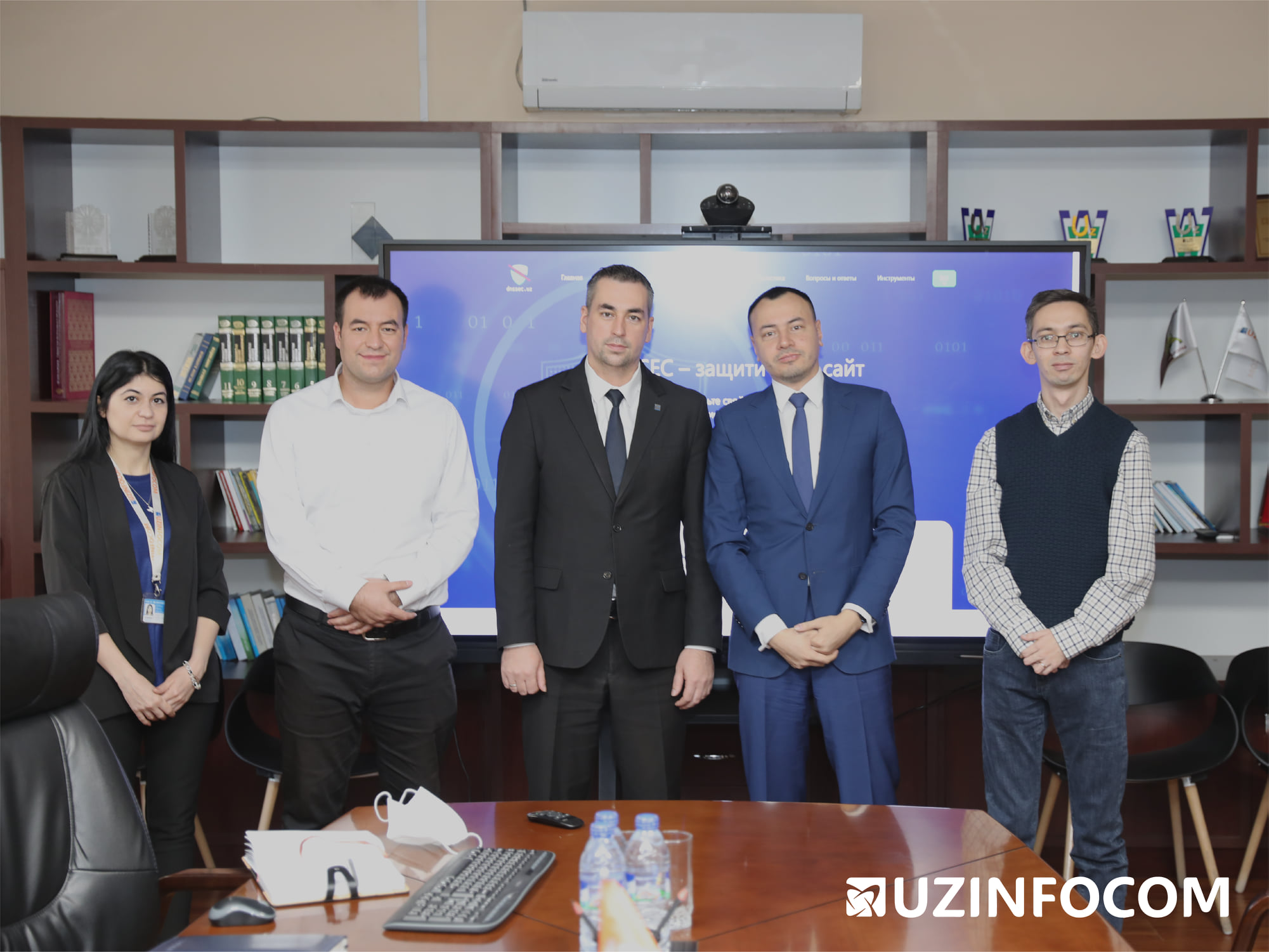 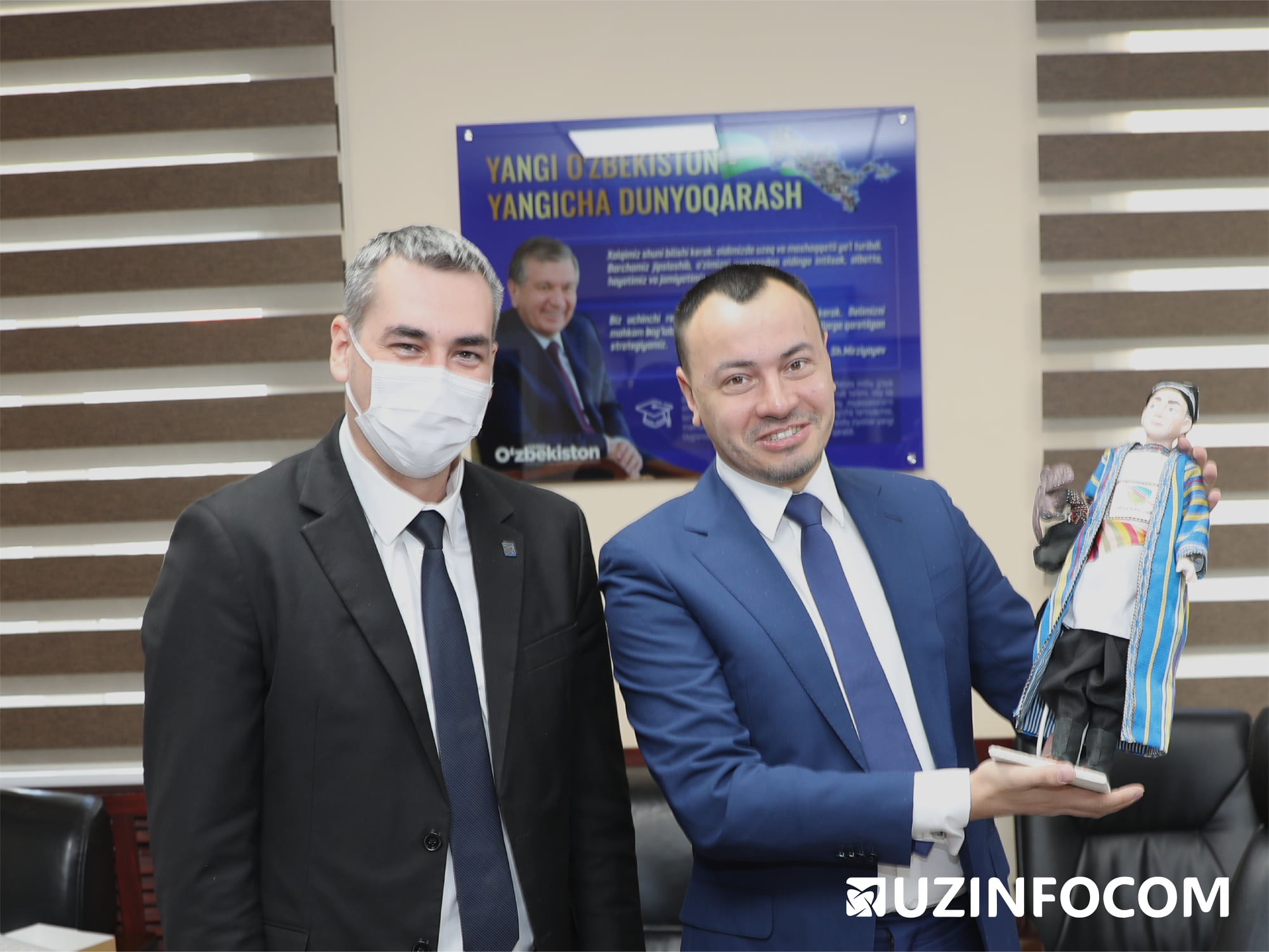 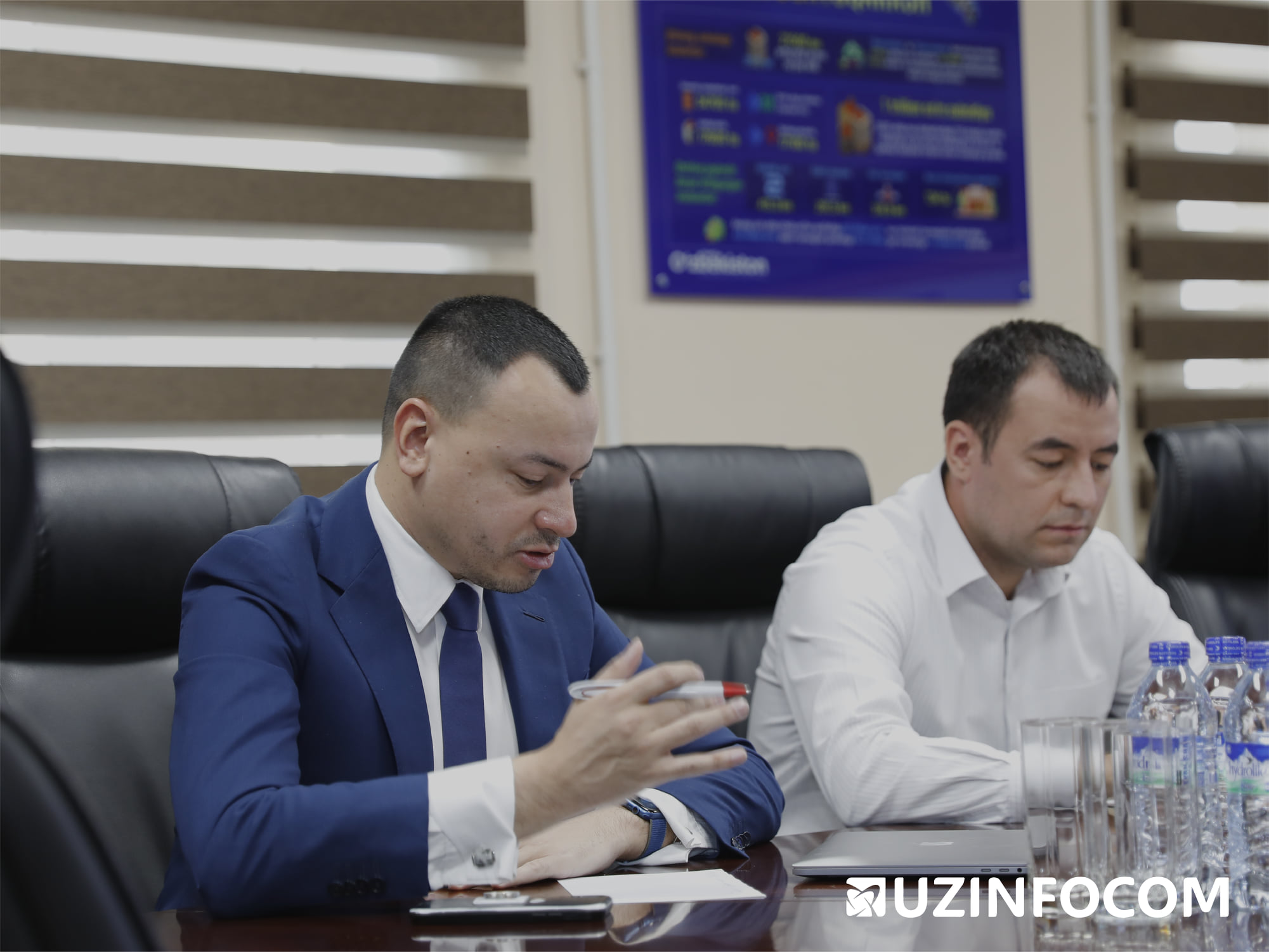